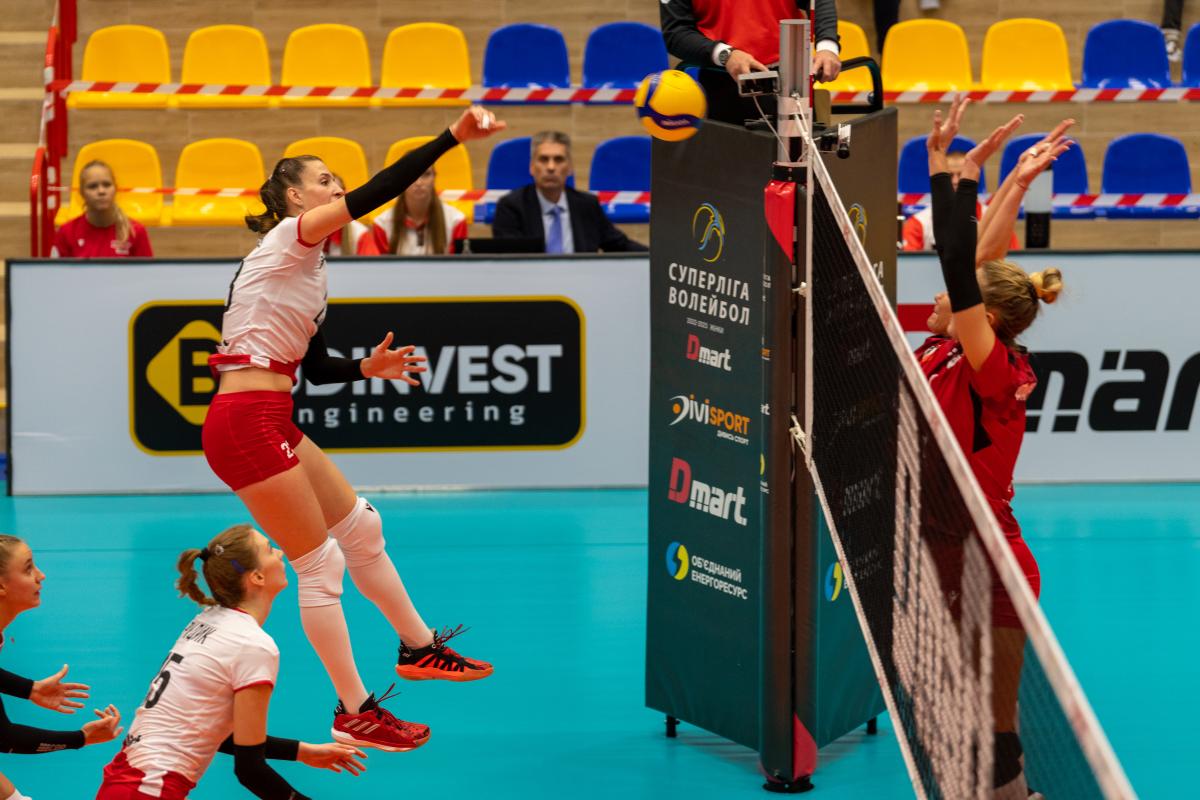 On November 11 at 19:00 Andrii Romanovych's team will play against the representatives of "Balta". This will be the central match of the 4th round of the Super League-Dmart because at the moment the teams are among the leading quartet of the championship of Ukraine. 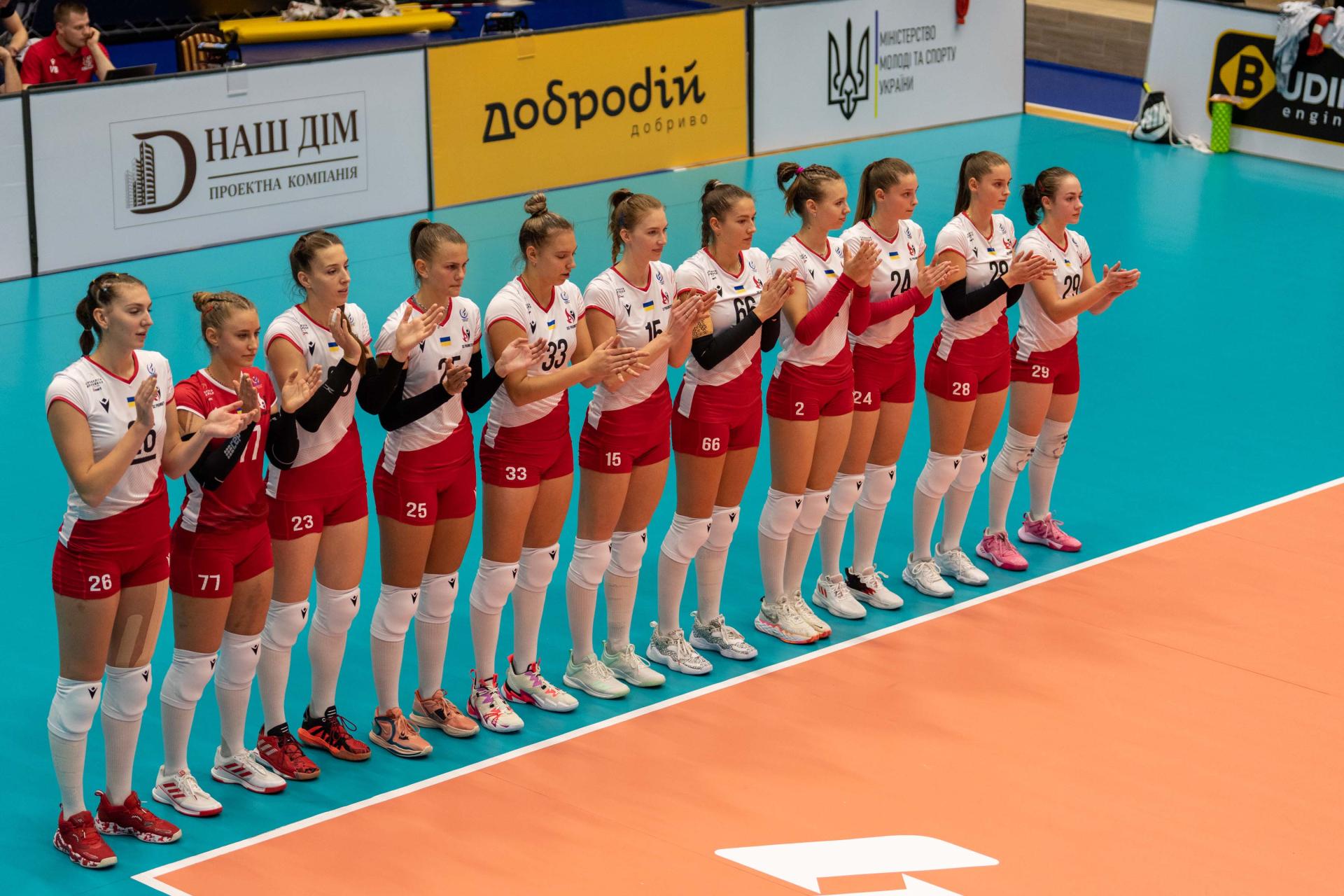 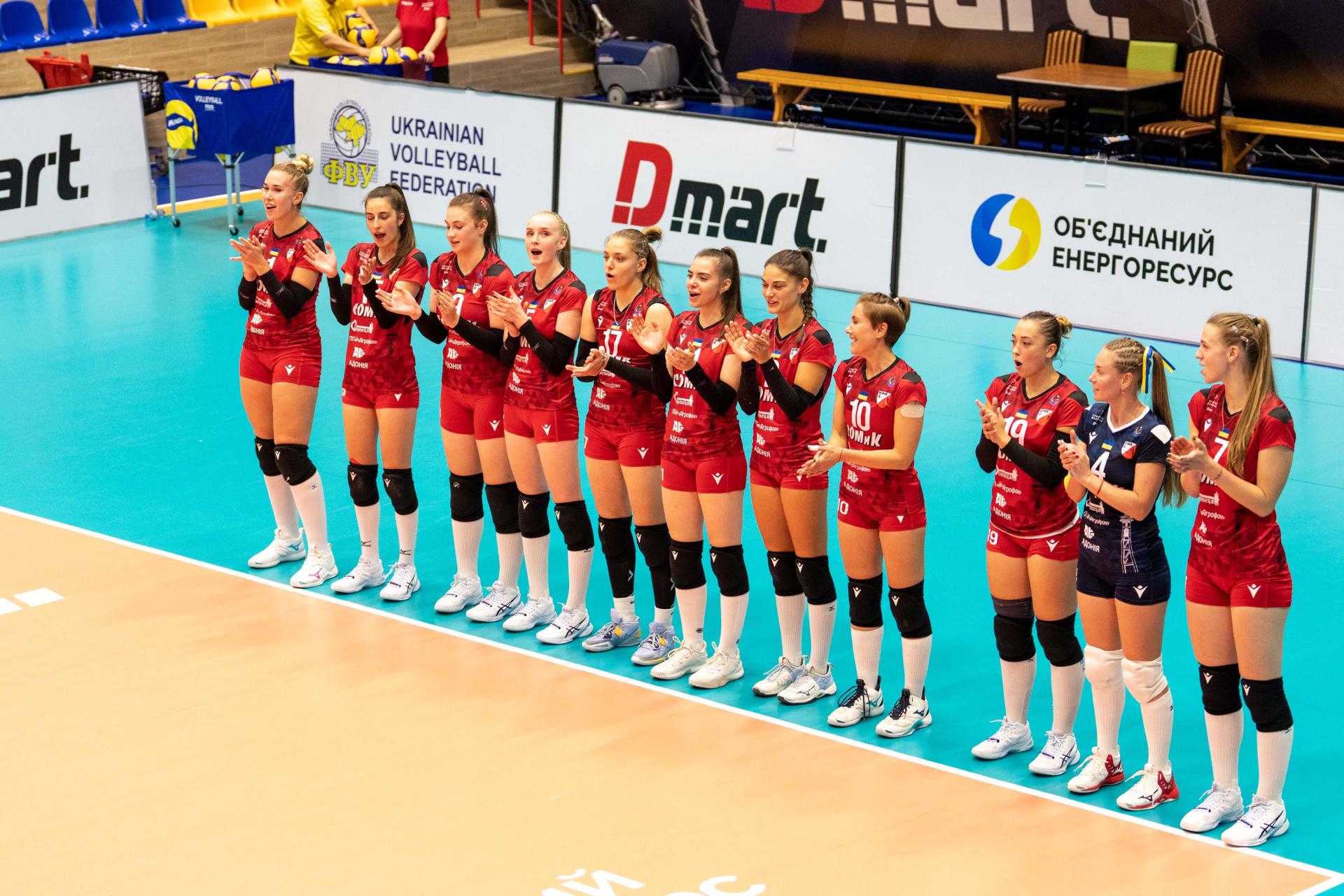 At the moment, SC "Prometey" has played seven matches, including the postponed confrontation in the framework of the 5th round against "National Team of Ukraine U-15". "Red and Whites" won five and suffered two defeats. They have 16 points and second place in the standings.
SC "Balta" has a balance of wins and losses after six matches played. Currently, representatives of Odesa are in fourth place in the Super League-Dmart with 8 points. 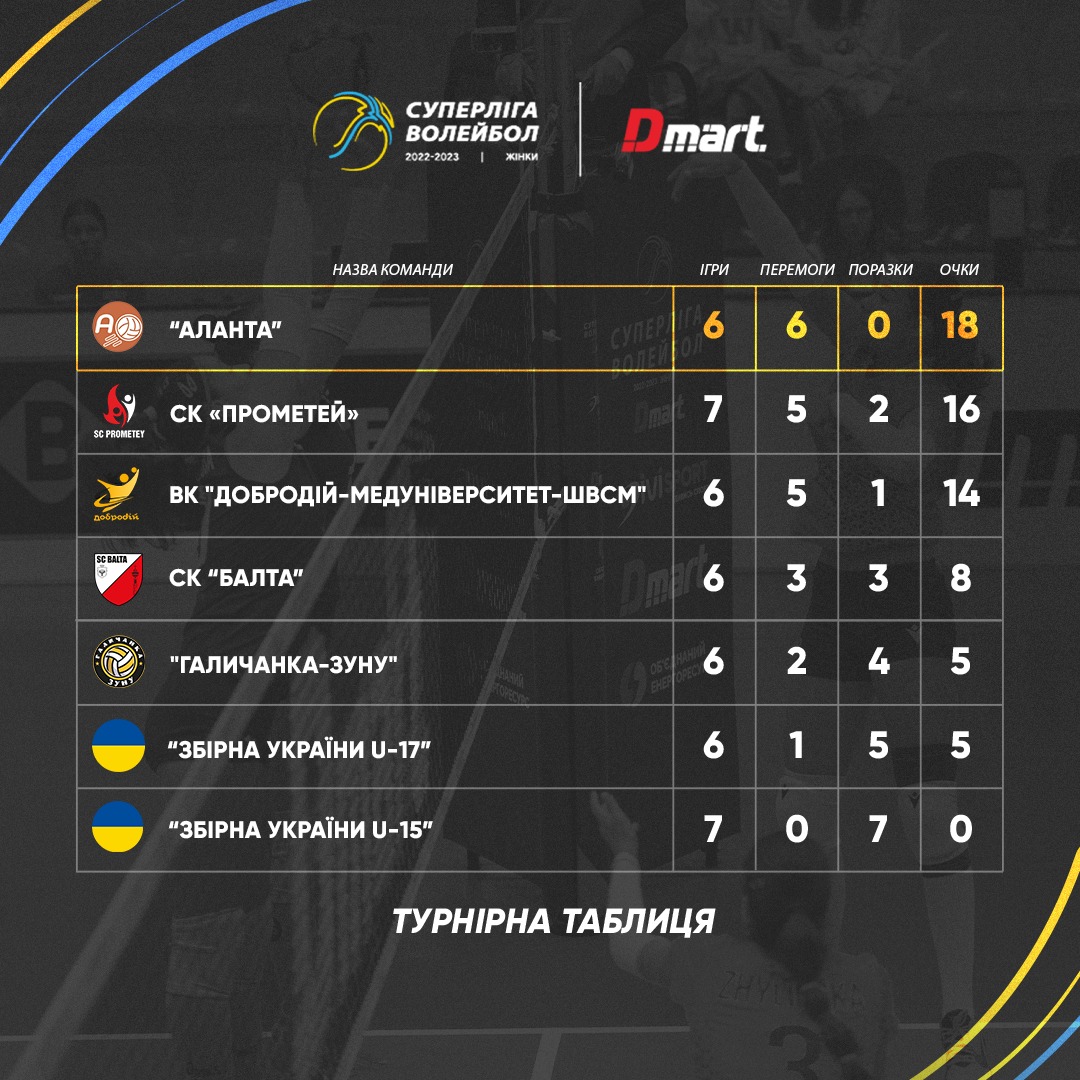 Considering the fact that "Balta" is a debutant of the elite division, the history of personal meetings between the teams includes only two matches: at the Prometey Open–2022 tournament and in the first round of the Super League-Dmart of the current season. In both cases, the team from Kamyanske triumphed with the same score of 3-0 in sets.

Among the Balta players, Iryna Nohina is among the top ten scorers of the Super League-Dmart with 70 earned points. However, representatives of Odesa have the potential to improve their performance. After all, besides Nohina, there are others to earn points, in particular Dariia Peretiatko (57) and Kateryna Volchenko (50). 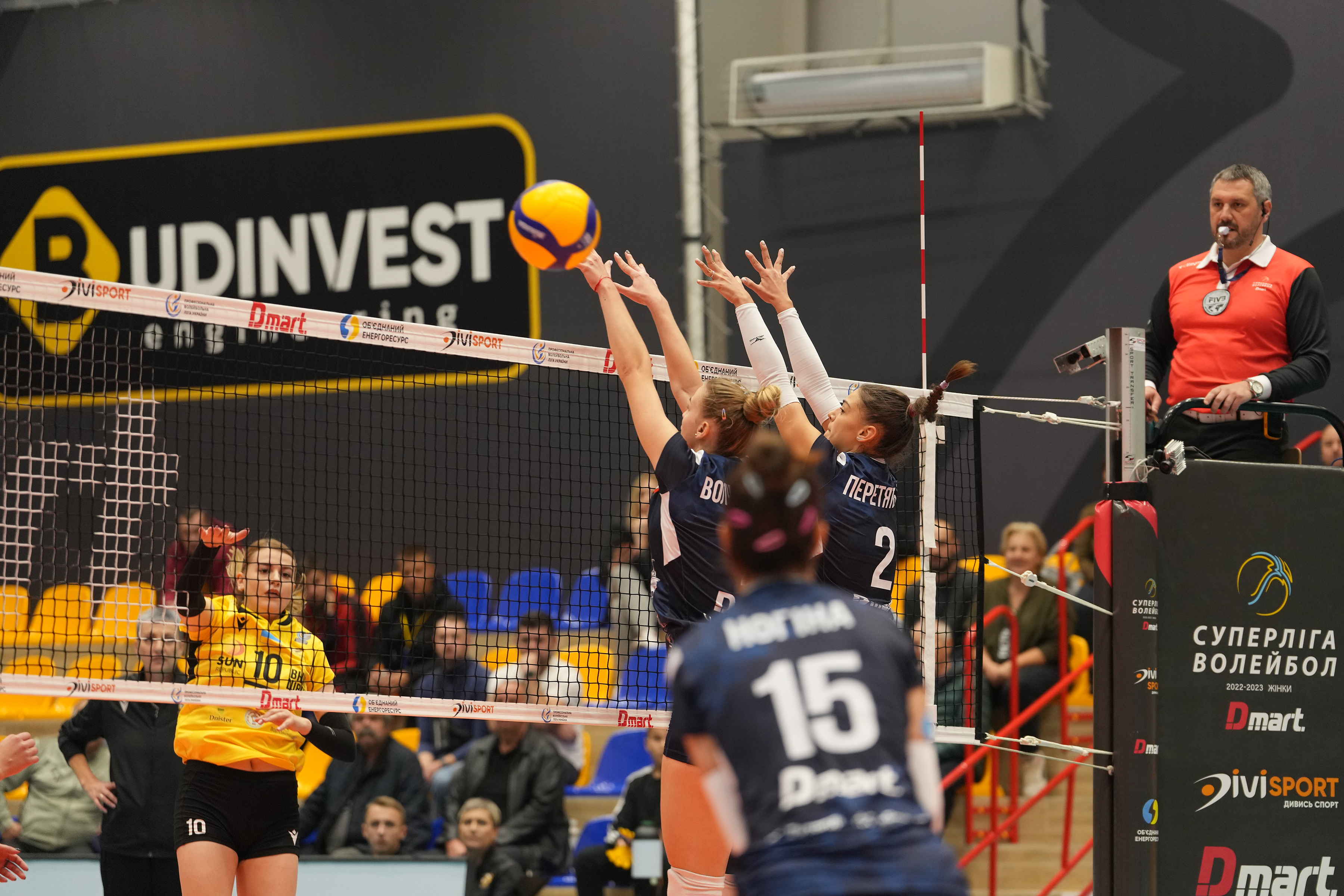 Dariia Kaplanska and Polina Dziuba are currently the best attackers in the state of the "red and whites". The players scored 86 and 75 goals in seven matches, respectively. Thanks to such indicators, both are located in the first five of the above-mentioned list. Teammates Uliana Kotar (65) and Maryna Mircheva (64) were not far behind them. 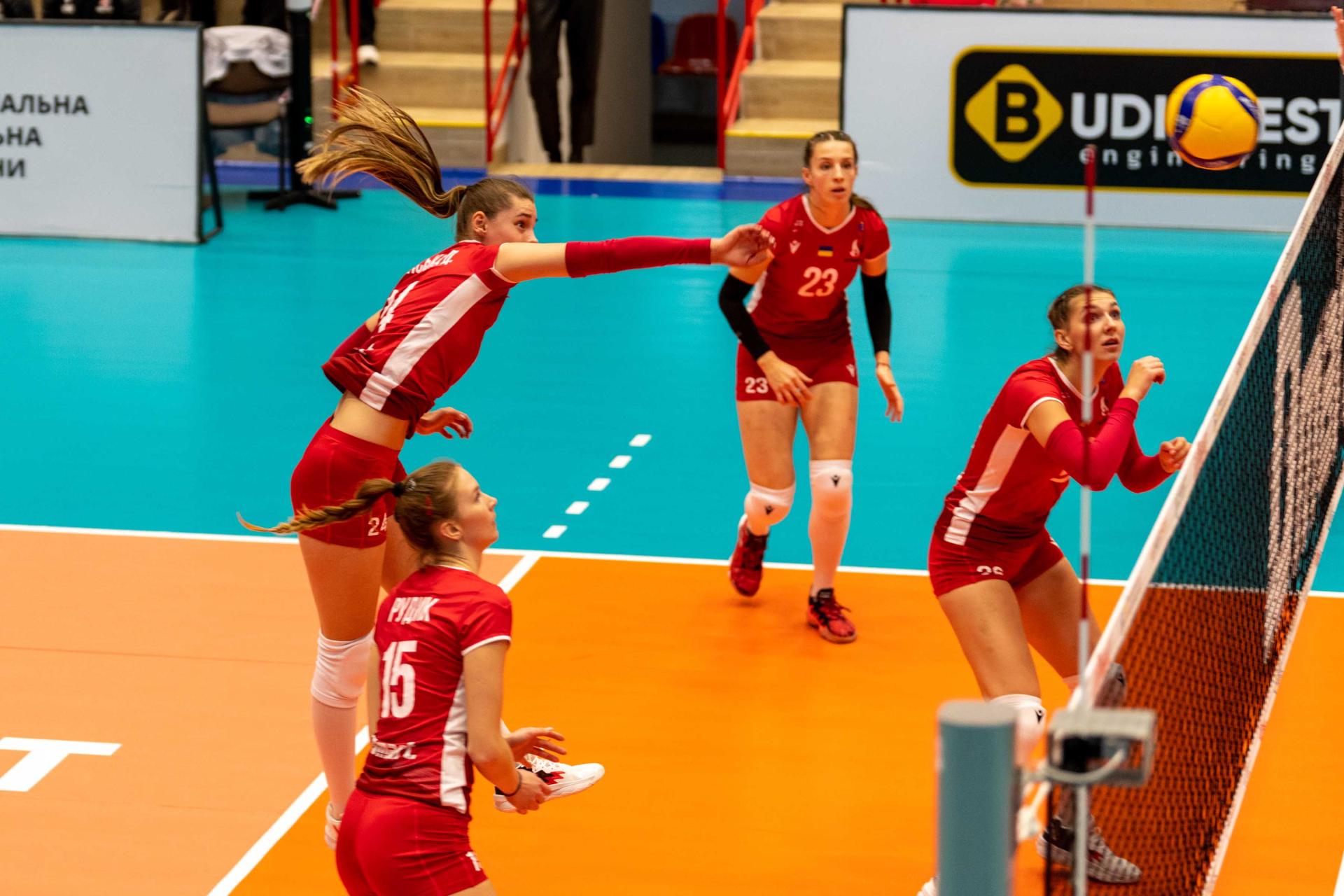 - SC "Balta" can surprise any opponent. This team is still in the formative stages, with a number of new players who have yet to be fully fleshed out. However, the team has character, which was also shown in their last match against the national team of Ukraine U-17 of Ukraine. Having won the match ball with a score of 0-2, the team from Balta turned the game in their favor. Therefore, we need to seriously prepare for this opponent.

- Our team will try to impose a fight on Prometey. It would be great to add points to your account. Even if it is just one thing, it will already be a kind of success for our team.