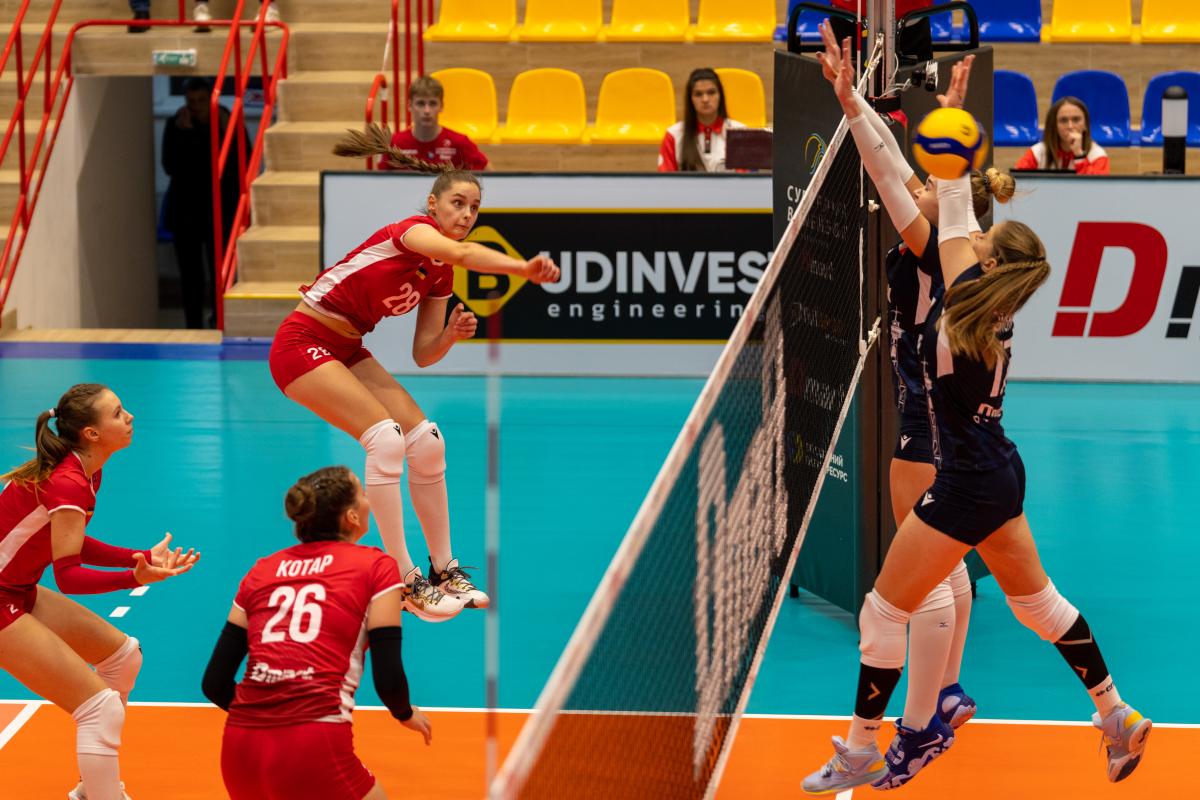 "Red and White" won another victory in the Super League-Dmart. Today, November 11, they overcame the resistance of the representatives of "Balta" without any particular problems.

It was "Prometey" that started the match more confidently - 4:1. Closer to the middle of the set, the Balta team evened the parity - 10:10. However, after the time-out, which was used by Andrii Romanovych, his players won seven rallies in a row and secured a good handicap for the triumph — 25:13.

In the next segment, the pattern of the match did not change: "Prometey" dominated all elements of the game. Therefore, in the end, the opponents again managed to score only 13 points.

The beginning of the third set remained in "Balta's" favor - 1:4. Serhii Koltsov's team felt the rhythm of the meeting and began to impose a worthy fight on the current champions of Ukraine - 11:16. However, thanks to accurate serving and a tight block, our athletes turned the tide of the confrontation - 25:20.