"National team of Ukraine U-17" - SC "Prometey": a preview of the Super League-Dmart match 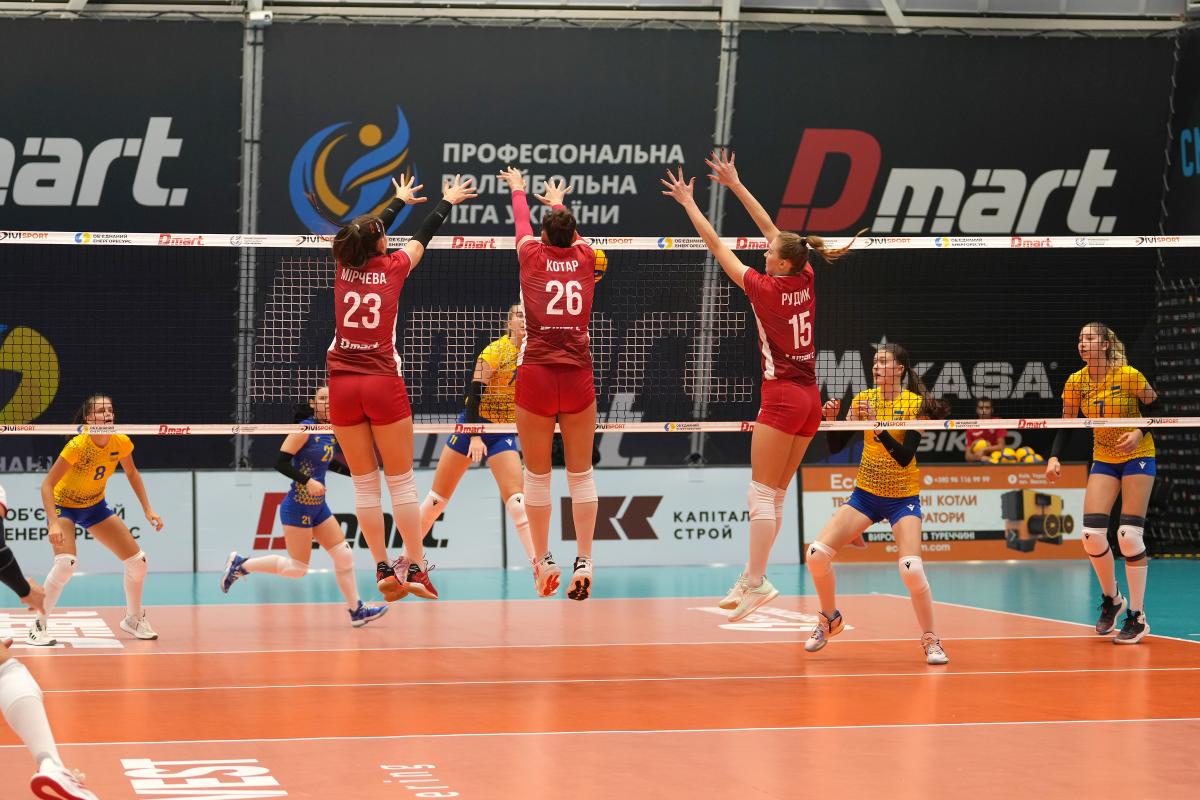 On November 29, SC "Prometey" will host another match of the Super League-Dmart. The opponents of Andrii Romanovych's team in the 5th round of the competition will be representatives of the National team of Ukraine U-17.

Watch the video online broadcast of the game on the YouTube channel DIVISPORT VOLLEYBALL at 19:00.

At the moment, the teams are at different poles of the tournament table: the "red-white" are in second position (9 matches-7 wins-22 points), and the blue-yellows are in sixth (7-1-5).

The best scorer then was our captain Uliana Kotar. The middle blocker earned 20 points, making 87% of her attacks. 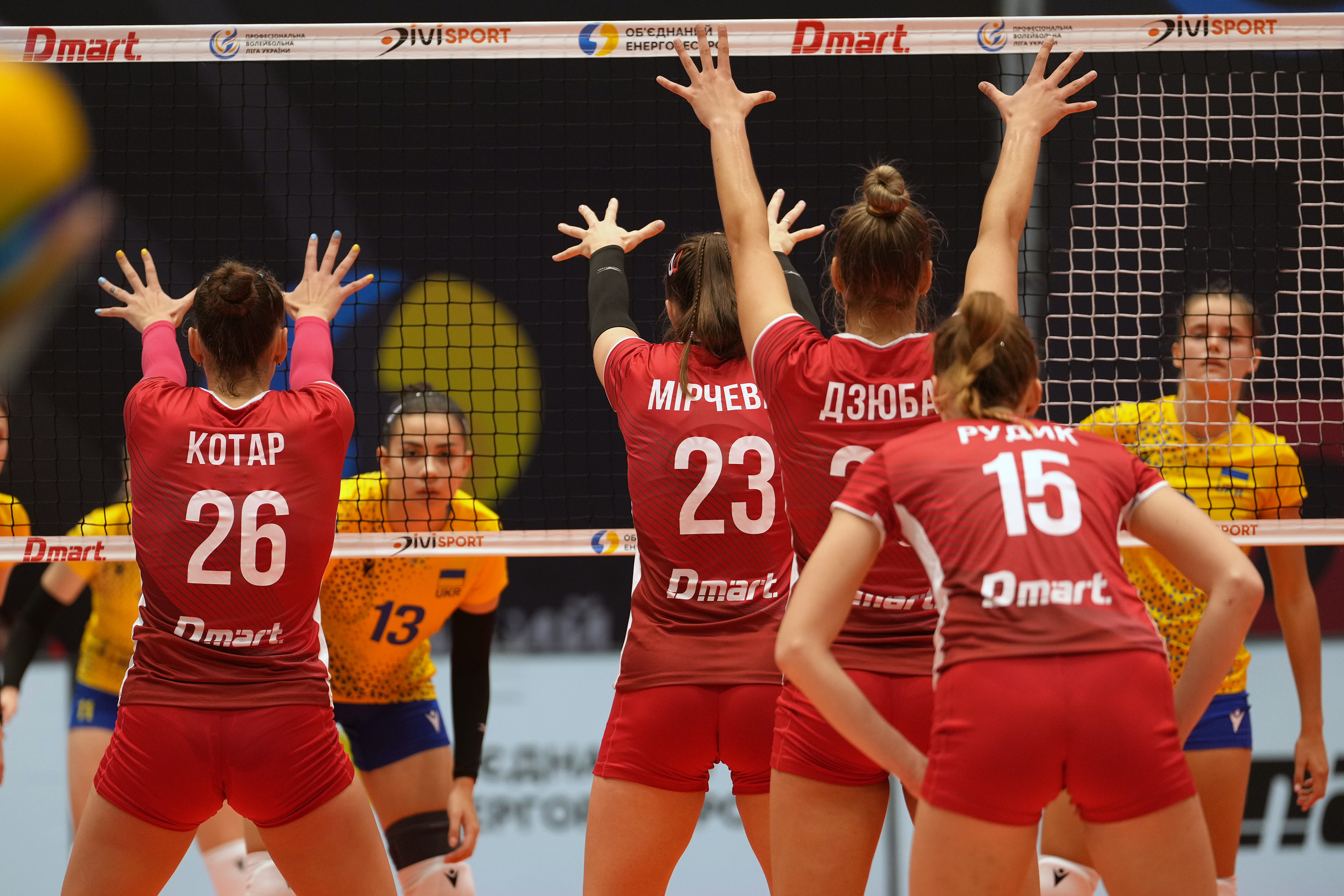 The most effective player of the Ukrainian U-17 national team is outside hitter Daria Makarova: with 99 points, the athlete is in the top 5 of the corresponding rating.

At the same time, two volleyball players from the Prometey club - Polina Dziuba (106) and Dariia Kaplanska (100) - are currently in the top five of the above-mentioned list. 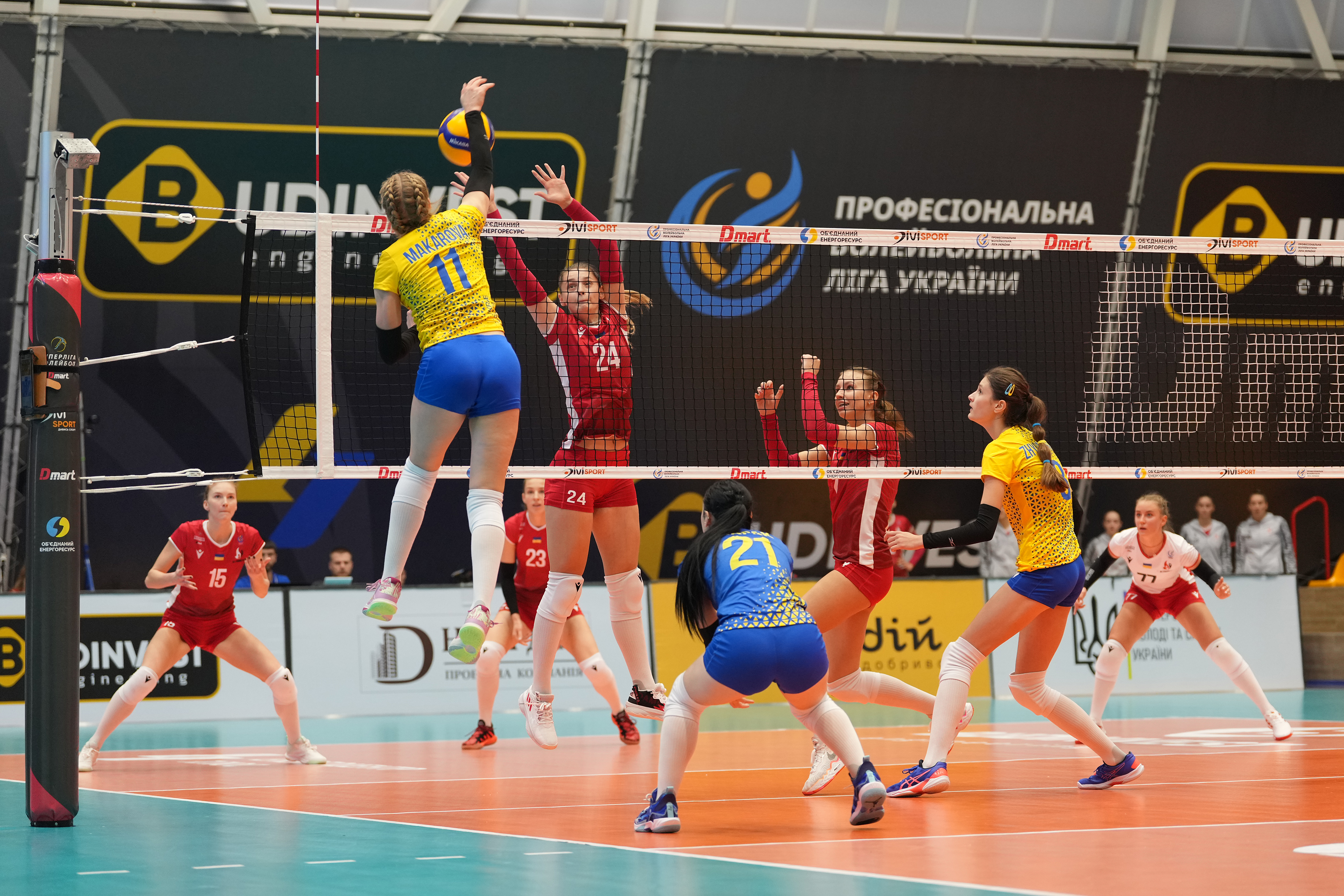 Composition of the teams:

The national team of Ukraine U-17:

the opposite: Polina Dziuba;