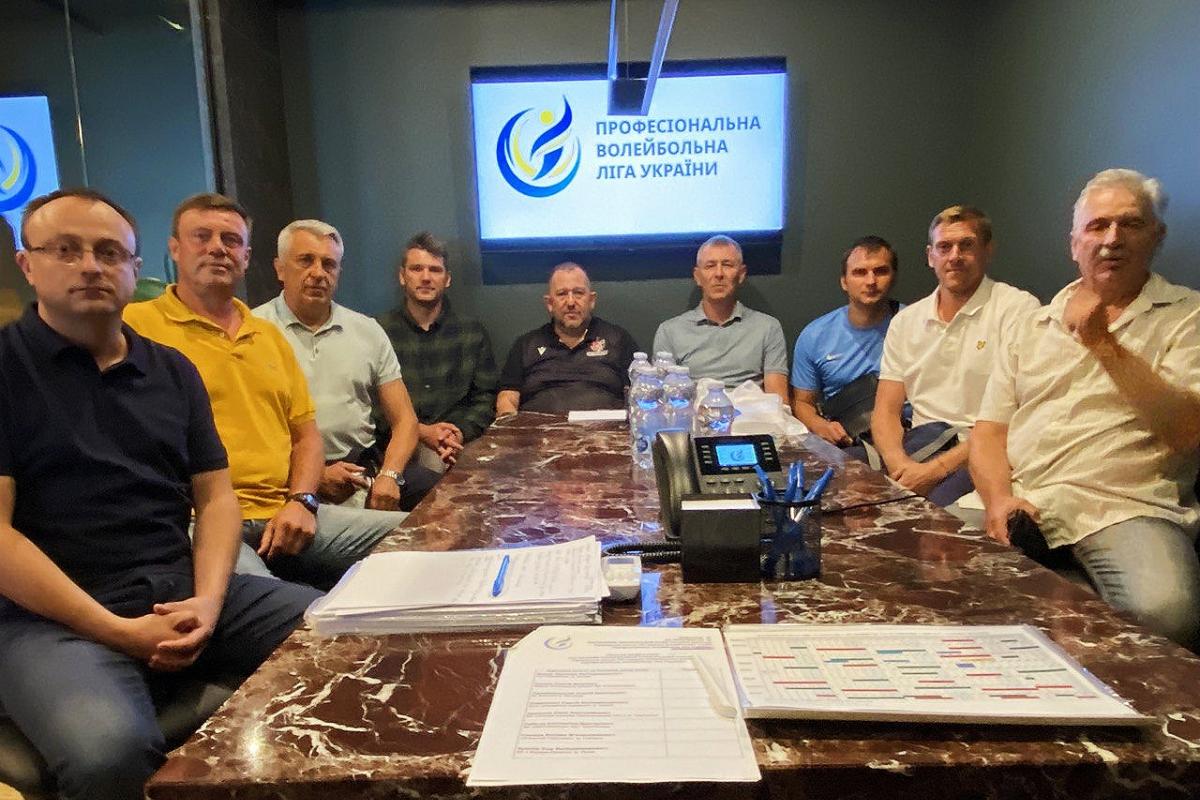 On July 21, at the initiative of PVLU President Volodymyr Mykhailovych Dubinsky, a meeting was held with all the head coaches of Super League-Budinvest clubs for the 2022-2023 season.

This meeting was full of ideas, discussions, and important decisions. In particular, about holding the League Cup.

Volodymyr Dubinsky, President of PVLU: "Today, in our office in the capital of Ukraine, a meeting was held with the head coaches of the men's teams who applied for participation in the championship of Ukraine for the 2022/23 season.

I initiated it because it was important that the coaches of the teams, who will prepare them for this championship, express their suggestions and wishes for the organization and holding of this event.

The main issue we decided on was the conditions for holding the championship. It was decided that the championship will be held in three rounds, and the participating teams were divided into two groups. The men's Super League championship starts on September 22 and ends by April 1, after which the playoff games begin. We discussed in detail all organizational and security issues, and application conditions.

Also, the heads of the clubs proposed to hold the Cup according to the relegation system. It is planned to be held for the period from December 18 to December 23.

I am satisfied that the clubs and coaches showed great interest, all the coaches came, worked fruitfully, adjusted, and made the necessary decisions. We heard a lot of interesting and new things that need to be adjusted and improved, and we have already issued the final documents, regarding the championship, taking into account the coaches' opinions. We have the same meeting scheduled for tomorrow with club owners and presidents. I believe that it is absolutely right to listen to the opinion of the leaders and coaching staff of the participants before approving the final document.

Today, Ukrainian volleyball, like the whole country, is going through very difficult times. We all believe and hope for the fastest possible victory of our armed forces in this barbaric war, unleashed by Russia. Glory to Ukraine! Glory to our brave people. Every athlete will do their job, and this is also part of our future. Ukraine continues to live, Ukraine to be. Everything will be Ukraine! And there will be volleyball in Ukraine for sure."

The manager of "Prometey" Yaroslav Mazur noted that holding this year's Super League-Budinvest is not an easy task: "Such a championship has never been held in Ukraine until today. In connection with the events taking place in the country, it is a huge logistical, human and financial effort to hold a competition of this format and level in one city.

Thanks to such a person as Volodymyr Mykhailovych Dubinsky, today we can really see that volleyball has not died in Ukraine but continues to live. It has a great future, which we all support: coaches, managers, athletes, and volleyball players of Ukraine." 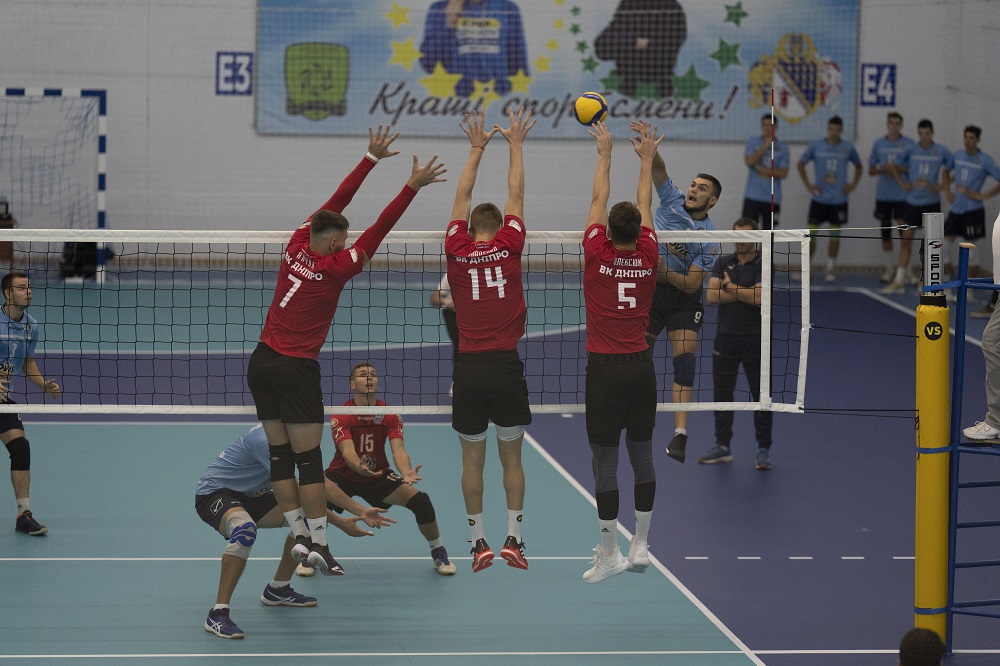